With this post I begin a new summer series called LOVE/HATE, in which I will write (both relevantly and tangentially) about things that (you guessed it) I love or hate. It's kind of like Oprah's 'favorite things'—when she makes a studio full of hausfraus scream because she gives them cars or bread makers or vibrators or whatever she has lying around her apartment ready-to-hand.

In this case, I will not make you scream because I won't be giving you the things I write about. The only thing I have to offer you is the sheer delight of reading these blog posts—which is the greatest gift I could ever imagine giving. (Because I don't have much of an imagination, I guess.) 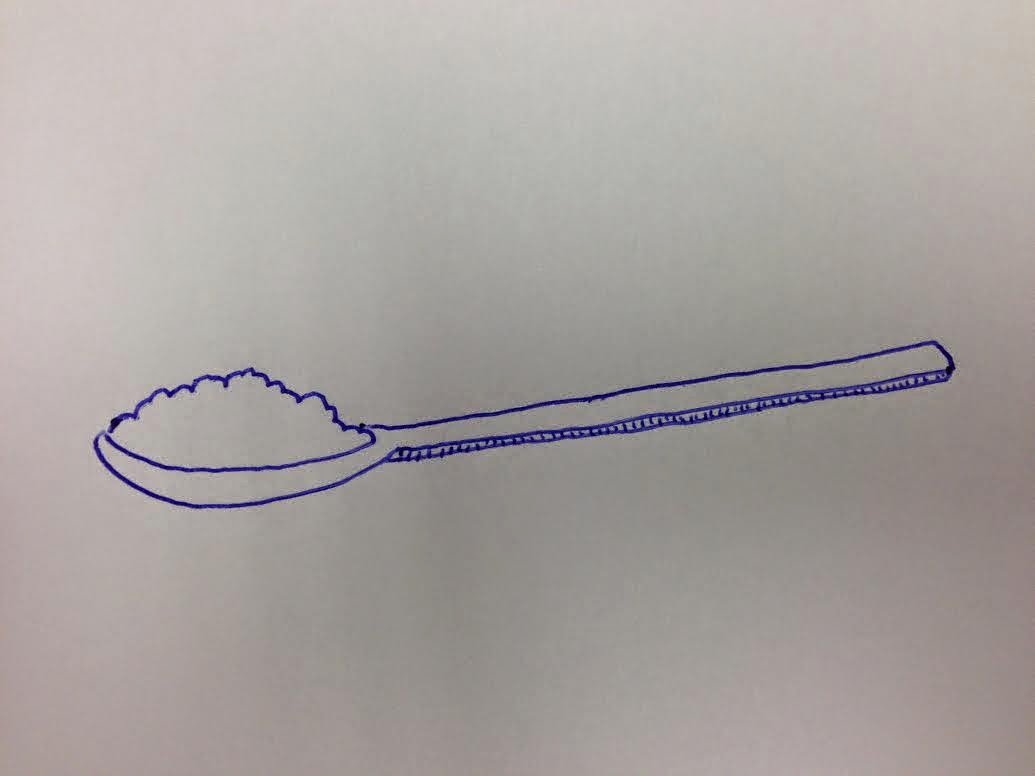 For a long time I've felt that there's been an unspoken war going on in the dairy aisles of supermarkets across the nation. If you have a sensitivity to repressed animus like I do, I think you've probably felt it too.

Yes, cottage cheese and yogurt have long been fighting for your protein-nourishment dollar. We all know that yogurt is the Israel in this Middle East conflict of the dairy aisle, using its firepower, technology, and impressive secret police to bully the consumer into yoplaiting ball with them. Meanwhile, the perennial underdog cottage cheese is the cause célèbre among the those with more (ahem) discriminating tastes. Like me.

I read a health news article online recently that claimed that yogurt is the healthier choice between the two because cottage cheese contains a surprising amount of sodium. Well, duh! That's what makes it taste better than yogurt.

Do you really always want the healthiest choice? Is that the kind of life you're interested in living? If so, more power to you. You'll maybe live to be the healthiest and most miserable 120-year-old.

I've always thought these people who are obsessed with health and fitness were fundamentally wrong and evil in some essential way. Really? You're going to work out every fricking day and eat only kale and cold pressed beet juice and almond milk? Well, that's certainly a life choice, but it would behoove me to remind you that many people in the past have lived healthy and long lives without ever once doing (or even hearing of) Pilates or drinking home-brewed kombucha. It's hard to believe, I know, but this cult of radical health-mindedness is a relatively new invention, at least in so far as it extends to half the state of California and not just a few random wackadoos here and there.

I'm getting off-track here. I hope I'm not implying that cottage cheese is an unhealthy food that you have to be persuaded to eat. Because it isn't. You can even buy sodium-free cottage cheese at places like Whole Foods (but—having tasted it—I cannot recommend it to you).

I've always loved cottage cheese—even as a child. I don't think it's technically 'curds and whey' but I imagined that it was what that Tuffet broad was eating when that spider came along. I hate spiders, but you certainly can't fault them for being attracted to the deliciousness of an amply peppered bowl of cottage cheese.