Every ten years, beginning in 1952, Sight and Sound magazine has conducted a poll of critics, programmers, academics, and other various pretentious fucks to come up with the best films of all time. The 2012 poll included an unprecedented 846 respondents, many of whom are apparently clinically insane, long-dead, or Jonathan Rosenbaum. To say that the results are infuriating is a little like saying Hitler was a poophead—but that, I suppose, is one of the primary goals of these kinds of lists: to generate fierce (if only occasionally homicidal) debate. 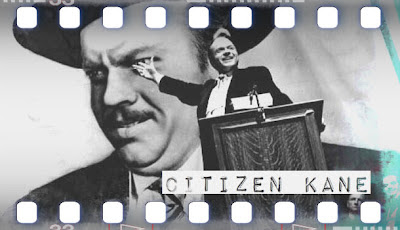 Much of the hullabaloo surrounding the 2012 list concerns the dethroning of Orson Welles' Citizen Kane from the number one slot, a position it had held, uninterrupted, since 1962. Prior to this year, the only other film to sit at the very top of the poll was Vittorio De Sica's Bicycle Thieves in 1952.

But now Orson Welles must relinquish his title—perhaps as reluctantly as he eased his grip on that half-empty bottle of Paul Masson during commercial tapings—to Alfred Hitchcock's Vertigo. One fat man eclipsed by another. 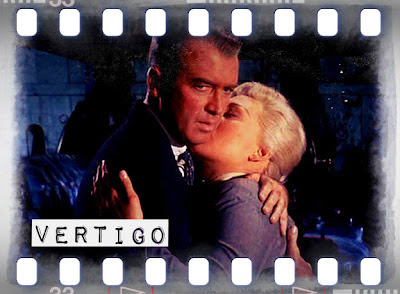 Below you will find the complete results from the Sight and Sound best film poll. I have placed my peevish commentary after the list so that you might entertain your own opinions for a few seconds until you receive the correct ones.

The original list and other related bullshit can be found HERE at the British Film Institute website.

I have not seen the films followed by an asterisk (eight in total), so I am not qualified to comment on their validity—although I did watch the first hour (of four-and-a-half hours) of Histoire(s) du Cinema and wasn't exactly champing at the bit to get back to it. (And this is coming from a big Godard fan.)

Meanwhile, I've never even heard of Pather Panchali—and at the risk of displaying my ethnocentrism, I probably would have been content living in ignorance.

Tomorrow I will treat you to my authoritative list of the fifty best films of all-time (that I've seen anyway). Please don't hold your breath until then.
excreted by David at 8:06 PM