The 1980s was a lousy time for a lot of things—but not even Abu Ghraib can match the cumulative tortures the decade inflicted upon otherwise innocent heads of hair. I myself remember trying to cajole my limp, lifeless bangs into a gravity-defying chaos—equal parts Robert Smith and sorority girl. I tried mousse, I tried hair spray,  and I tried gel, but all I succeeded in doing was making my hair look stringy and greasy (which could actually serve as passable 'style' in that strange, distant era known as the 80s).

I won't say that I was prescient or ahead-of-my-time, but I'm convinced I always knew there was something fundamentally wrong with the fashion and hairstyles of the decade. Even when I was in my parachute pants and white leather Puma high-tops, there was a nagging sense of my own absurdity. Did I really just pay money for a little yellow rubbery band I could place over the face of my Swatch, ostensible to 'guard' it? Was I seriously concerned about having the tightest peg-roll on my Jordache jeans? And did I actually wear a fire-engine red Izod with a popped collar under a gray zippered vest to the Daughters of the American Revolution awards dinner? (Oh, the humanity...) 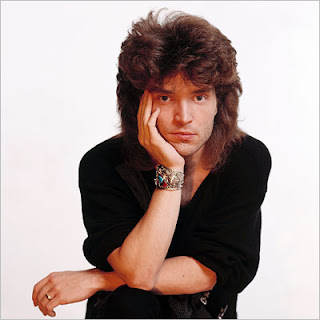 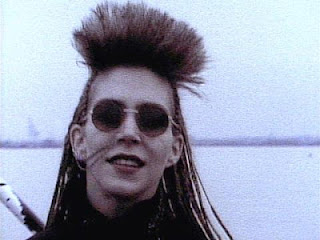 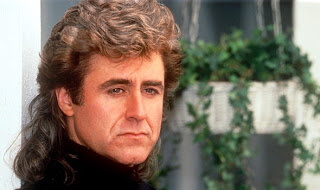 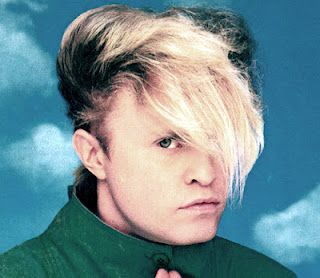 A Flock of Seagulls lead singer. 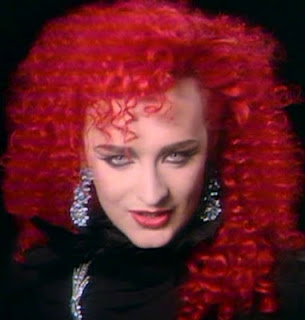 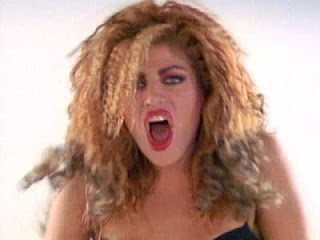 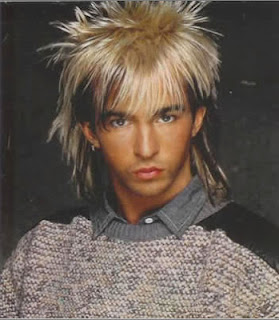 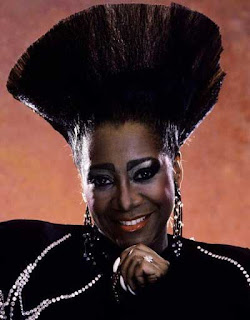 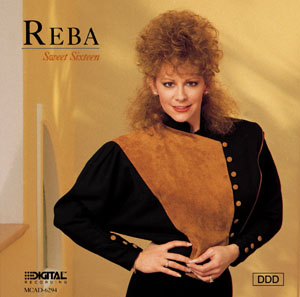 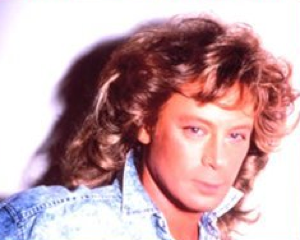 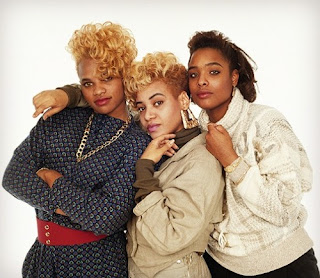 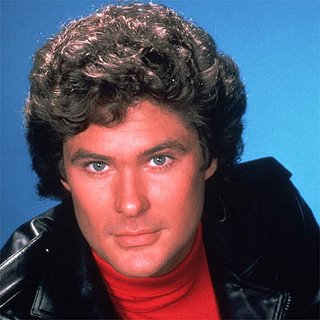 Email ThisBlogThis!Share to TwitterShare to FacebookShare to Pinterest
file under: 1980s, style